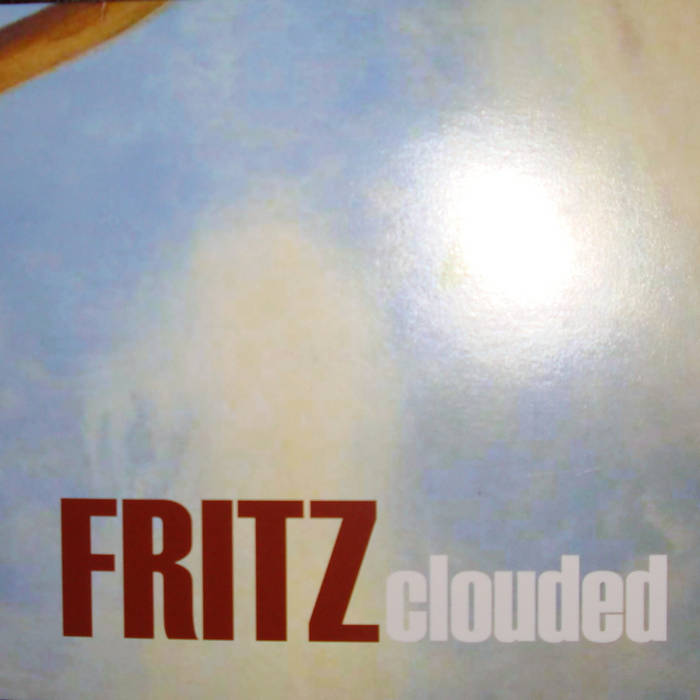 Rod Fritz is an Australian singer/songwriter who has been writing and performing for over twenty years. He has released several albums both solo and with his band “Fritz” and is best known for his release of the album “Clouded”, in 2011 which attracted well over a quarter million listens

Bandcamp Daily  your guide to the world of Bandcamp